The Most Important Takeaway From Barack Obama’s Farewell Address
Trill or Not Trill?

In the world of student affairs and higher education we often rely on assessments and numbers to make decisions. It’s not only this field but, in so many others we see the rise in importance of analysis and analytics. I’ve read think pieces about how amazing Obama’s legacy is. I’ve read essay after essay about how problematic of a president he is. I watched television specials and 24 hour news channels discuss the numbers equated to his either dismal or tremendous time as president. All those points are key, but there is an essence often overlooked and that is “the feeling.” I’ve got plenty of issues with Barack Obama’s presidency but last night, I took a moment to appreciate the actual moment he represented. As an educator who trains, hires, advises and works with student leaders, I am always looking at the stats. What is their g.p.a? What year do they graduate? How many credits are they taking this semester? Have they been involved in any disciplinary issues? As an 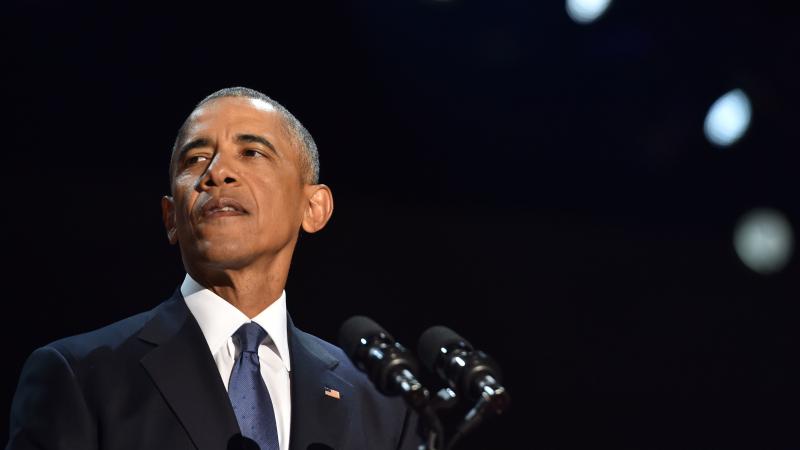 administrator I am continually defending my actions through assessment. I’m asked to justify the budget or find out if any other institution has done what we’re doing.

As integral to the process as all of these inquiries are, I am a believer in life and as a professional that we have to take a deep breath and enjoy the moment. This doesn’t mean we use  the moments to define or dictate our decisions. It means appreciate, even if it’s for just a second then move  forward and decide. Immediately after and to be honest even during the speech, I was analyzing every word; critiquing all my oppositions and affirming all the positive. CNN, Fox News and others were dissecting the speech as if it was an NFL playoff game. I was pulling out my notes, looking up articles and wanted to join in but then, the moment hit me. I, too want to always look at the numbers but sometimes you miss out on something special. I won’t miss the housing crisis in the black community, drone strikes or racial tension with law enforcement but I will miss the moments. As a black man, seeing a black family in the White House was special. Their outward grace and swag was a thing of beauty.

But here’s the thing, moments do not last. We can’t live off of symbolism. The work has to be done and we have to do it. One thing that stood out from the President’s speech last night was when he said, “I am asking you to believe. Not in my ability to bring about change — but in yours.” This brings me back to my students. As educators, we have to push these young folk to be up to the task. It isn’t simply about us making change, it is about them reshaping and creating new definitions of the word, change. We are not the stars of the show. Their work is what  will transform the world. Trill or Not Trill was created as a platform for dope educators but more so for popping students to express their voices of change. It’s about disrupting the norm and nobody can do it more than this generation of young people. They need us to embrace and engage in their moments but more importantly drive them to #DoTheWork. This goes beyond the classroom or campus. It starts with the communities. Bring out the writers and musicians. Calling out the scientists and business owners. We have to disrupt our fields and can’t rely on Barack Obama or Donald Trump to do it for us. We should have never relied on the office of the President as much as we should always be relying on ourselves. President Obama also said, “If you’re disappointed by your elected officials, grab a clip board, get some signatures, and run for office yourself.” If running for office isn’t for you, go find something that is. There are still people in Flint who can’t drink water and there are still kids in Queens who need after school programs. We need mentors and we need change agents.Once you’ve finished posting your pics of Barack and Michelle on Instagram go out and directly impact someone’s life. My higher ed folks,  your students may not be back on campus yet but don’t wait. Start the planning the movements now, if you haven’t already.

Thank you, Mr. President for the moment. Thanks for having Kendrick Lamar and Janelle Monae perform in your home. Thanks for playing horse with the UConn Women’s basketball team. Thanks for showing us that you know how to give a proper dap. Thanks for appreciating those wonderful black daughters and amazing black wife in the White House. It was something we’ve never seen before.

All that was really cool, but MOST importantly I want to thank you  for continually reminding me that the real work comes from us.  The monument of the first black president is tremendous but the movement of the people matters more. My fellow educators, it’s time to get back to work.